In the Spring of 1799, James Atkinson, an enterprising young gentleman from Cumberland, set forth by carriage for the city of London. In his pocket were recipes for fine scents and toiletries of his own devising. Next to him sat a sizeable quantity of rose-scented bear grease balm. Next to the balm sat a growly bear.

All things Atkinsons became such a sensation with the royal ranks that when King George IV caught a whiff of it at Buckingham in 1826, he proclaimed Atkinsons the Official Perfumer to the Royal Court of England on the spot. 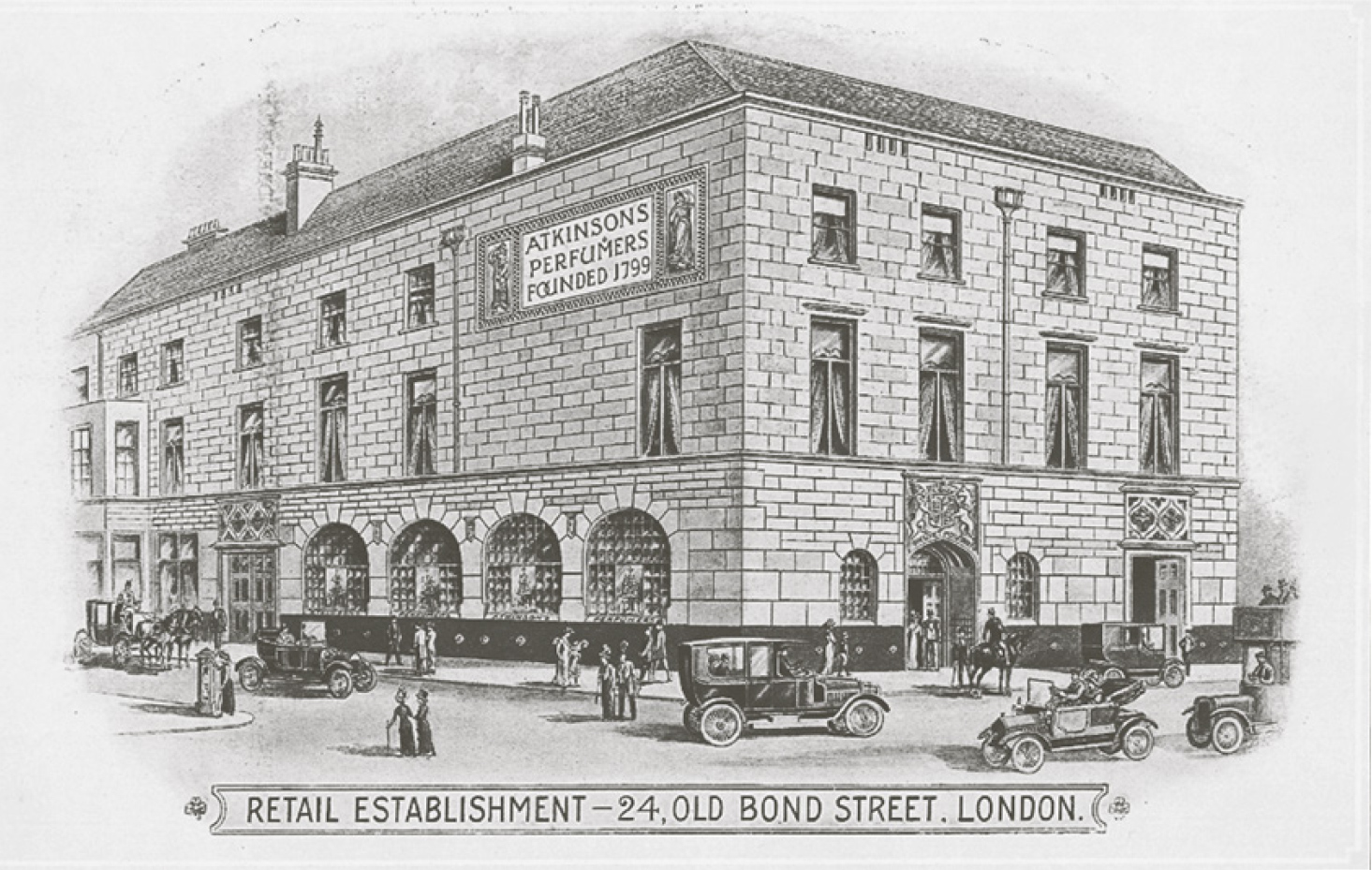