Annick Goutal began creating scents that quickly won a following of connoisseurs and artists in Paris. From the start, everything she touched became a success, like the now-iconic Eau d’Hadrien, composed in 1981. The flagship fragrance of the House tells the story of the famous Tuscan hills and the tribulations of the namesake emperor.

The essence of French elegance and refinement, Annick’s core values are passed on and shared today by her daughter Camille, as Creative Director with talented perfumer Isabelle Doyen, a loyal friend and collaborator with Annick from the start. 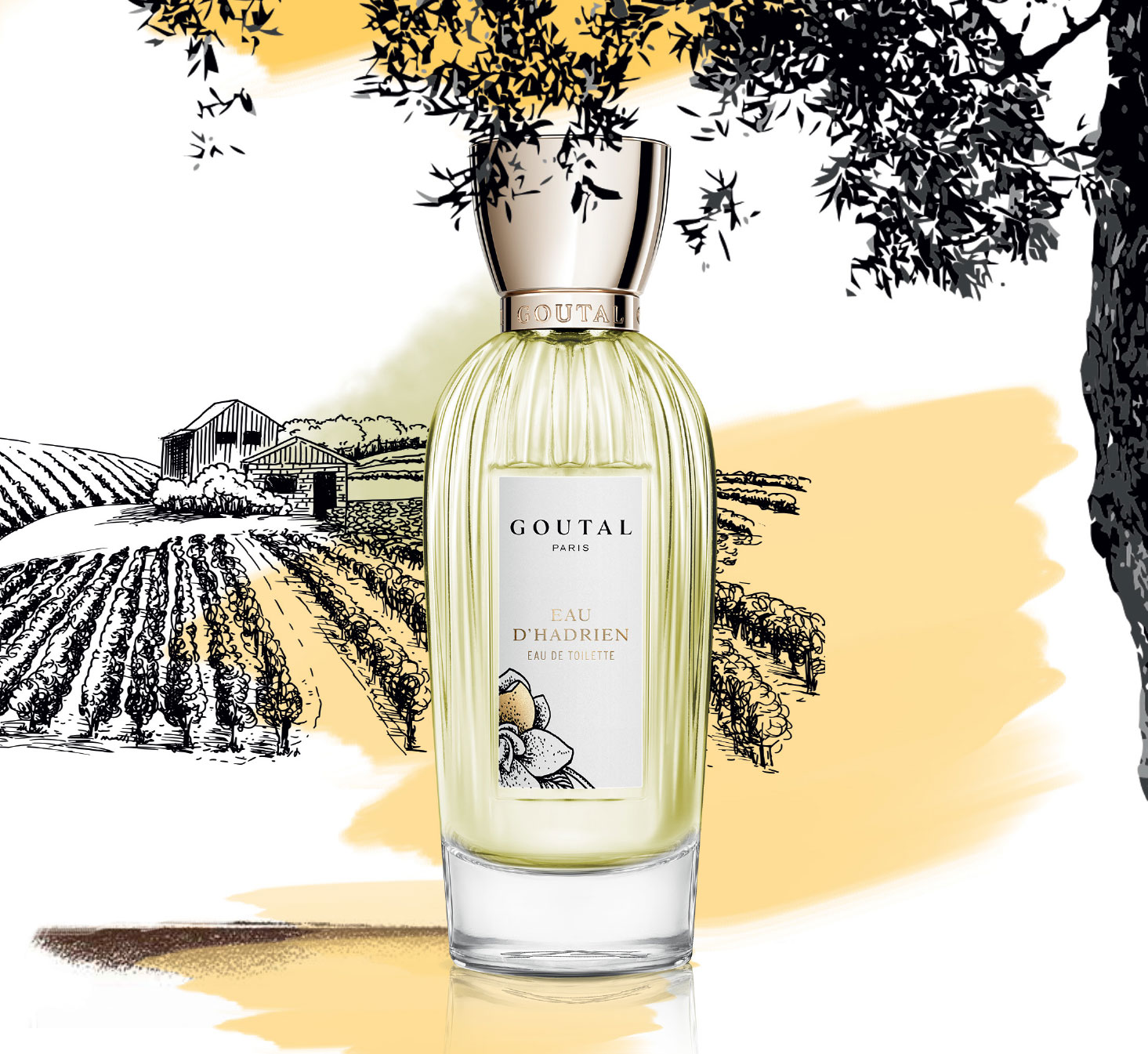