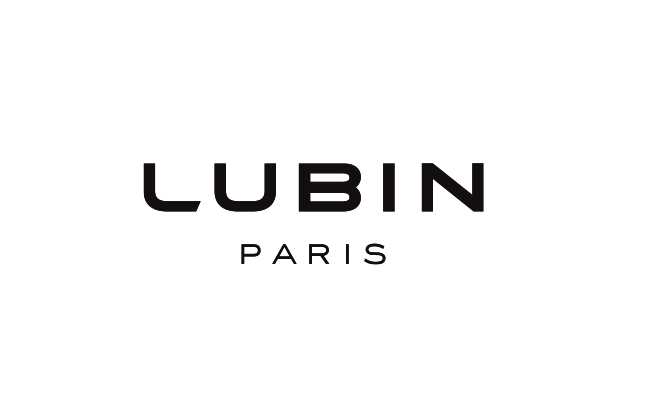 One of France’s oldest luxury brands, The House of Lubin was established in the heart of Paris near the Pont Neuf, where perfumers and alchemists could be found during the 17th and 18th centuries.

Founded in 1798 to serve a clientele of dandies following the French Revolution, the company flourished, thanks to the protection of Empress Joséphine, wife of Napoleon I, and the Emperor’s sister, Princess Pauline Borghese. Upon the return of the Bourbons, Lubin became a supplier to the last Queen of France and today continues to create perfumes that will enchant generations to come. 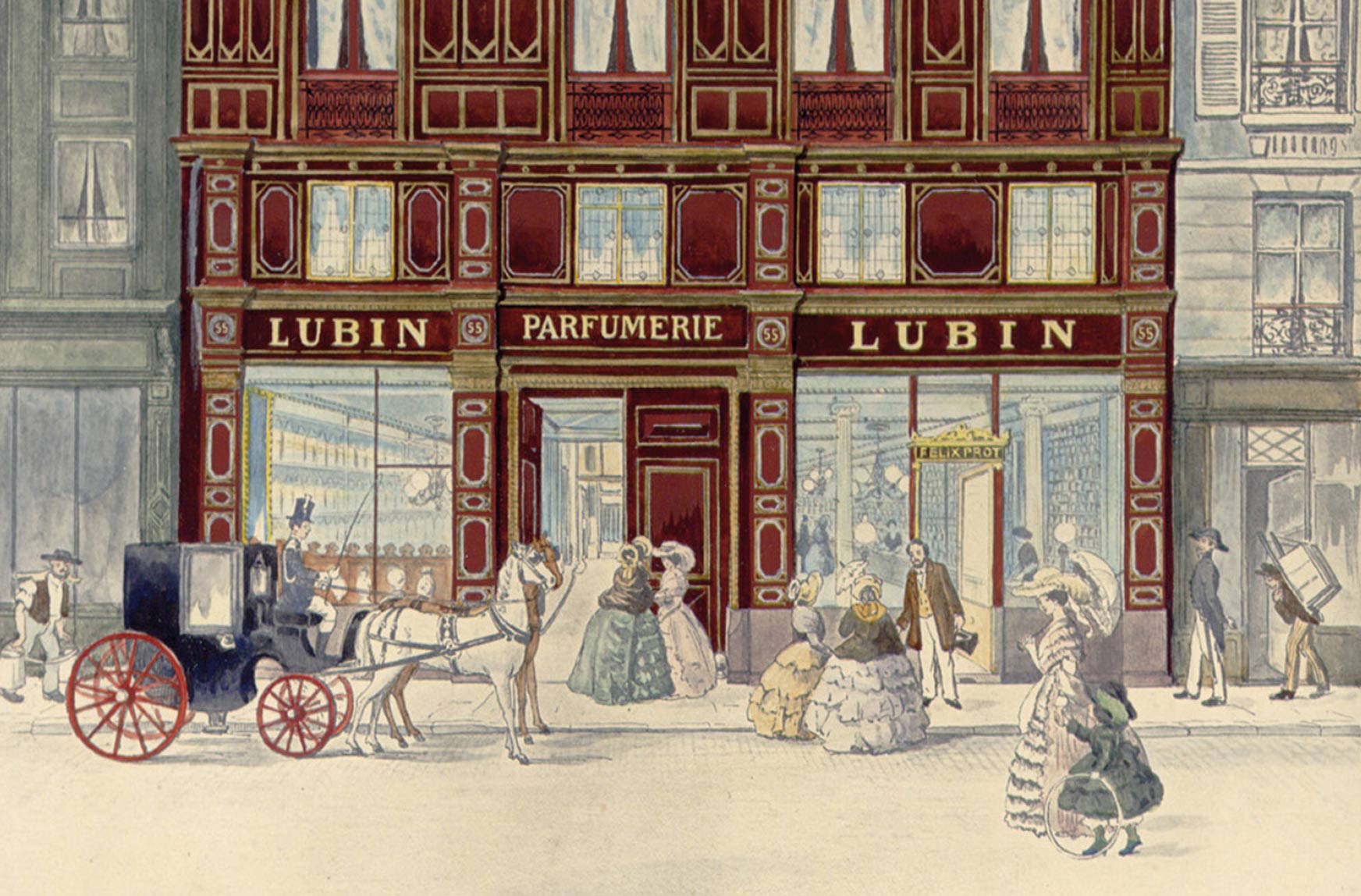